I have been taking metformin (Glucophage) for about three years. My doctor recommended it since my A1c reading had been climbing from about 5.5 to 6.3% over a two-year period. There is also a history of Type 2 diabetes on the paternal side of my family. Metformin caused me some stomach upset so I switched to Glumetza, a coated form of the same drug, Glucophage, a standard treatment for diabetes that has been available in the United States since 1995. I have excellent insurance coverage and receive all my medications in the most economical form, three month prescriptions delivered by mail.

When I looked at the bottom of the invoice I noticed that the listed price was $14,020.87. My co-pay was $40.00 I called Caremark to tell them about the computer error. I didn’t think it was possible that metformin cost $14,020.87. I was even more certain that this was a computer error because the prescription was not Glumetza, but a generic, metformin ER.

It was no error.

And it was a generic prescription.

The brand name Glumetza, sold for over $16,000 for a three-month supply. I was even more stunned than angry and I began to check around. I was about seven months late to the Glumetza story. Probably many of you followed the sale of Glumetza in 2015 to the now notorious Valeant Pharmaceuticals. By the time I reached an online forum complaining about Glumetza pricing, hundreds of people had already registered their complaints.

Last year the New York Times reported that Valeant had purchased Salix, the maker of Glumetza, and immediately raised the price by 800%. I also learned that Blue Cross of Idaho among others, had removed Glumetza from its formulary in July 2015 because of the sudden price increase. In the Times article a Valeant spokesperson said that it was common practice to raise prices before the branded drug became a generic- Glumetza was scheduled to become a generic drug in February 2016.

So, I may have been very late to the astonishing price increase of Glumetza, but I am, by coincidence, among the first to report that the generic price is almost as ridiculous. My bill, $14,009.23, was for the generic, available, as promised, in February 2016 and manufactured by Lupin, an Indian pharmaceutical company that is the sixth largest maker of generics in the world. The Caremark “resolution specialist” assured me that his company did indeed pay $14,009.23 for generic metformin ER tablets. I called the local Rite Aid pharmacy to ask what a generic metformin prescription would cost.  The pharmacist told me $5.13 for a month supply of 500 mg metformin tablets. I checked a Canadian website which sells Glumetza, the branded drug, for $1.13 per 500 mg tablet. An American Internet wholesaler, Health Warehouse charges $127 per tablet.

Apparently, Walmart and others sell generic metformin and generic Metformin ER for a four dollar co-pay. I hadn’t thought my $40 co-pay was excessive, and I suppose it still isn’t if I’m only paying 10 times more than I would have to pay Walmart while my insurance company is paying $14,009.23 for a five dollar generic prescription.

None of this makes any sense to me nor do I imagine it does to any other reasonable person. If you’ve had a similar experience, please leave a comment below.

Max Apple has published three collections of stories, two novels and two books of non-fiction. His memoir, Roommates, was made into a film as were two other screenplays. His stories and essays are widely anthologized and have appeared in Atlantic, Harpers, Esquire, and many literary magazines. He has received grants from the National Endowment for the Humanities, The National Endowment for the Arts, and the Guggenheim Foundation. His Ph.D. is in 17th century literature. He has given readings at many universities. He spent most of his teaching career at Rice University where he held the Fox Chair in English.   He currently teaches at the University of Pennsylvania.

Sanofi Receives FDA Approval of Soliqua(TM) 100/33, for the Treatment of Adults with Type 2 Diabetes

FDA approves lixisenatide as AdlyxinTM for the treatment of adults with type 2 diabetes in the U.S. 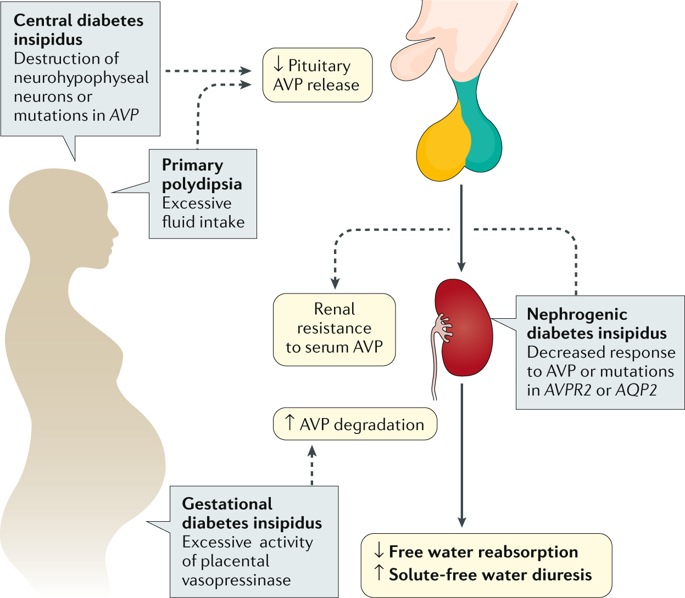 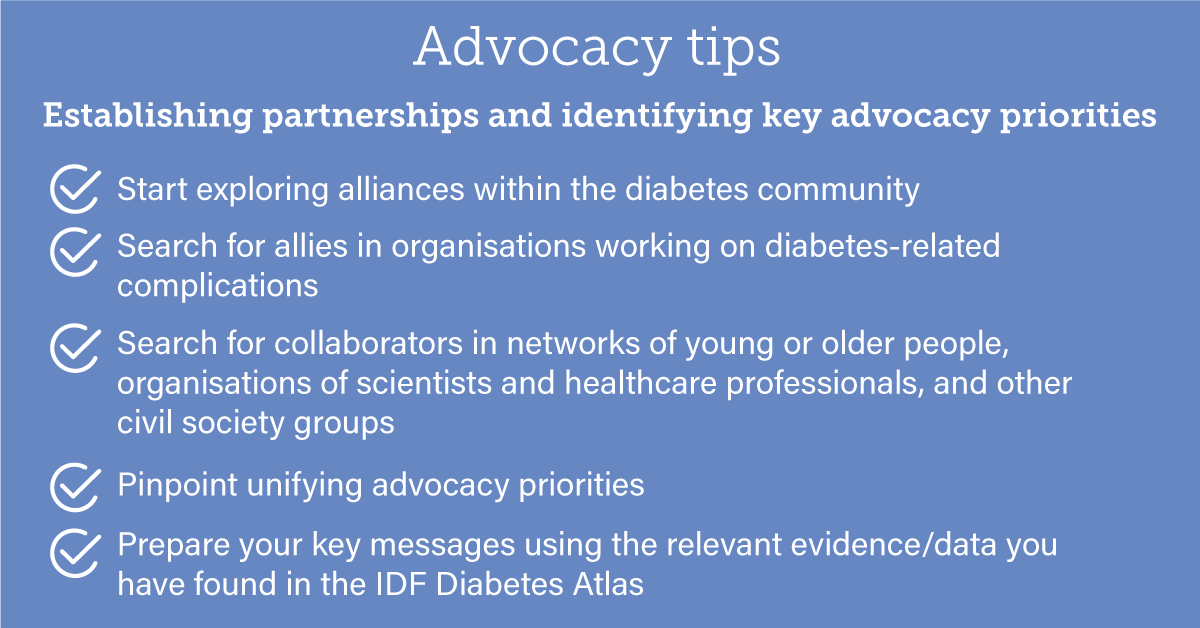 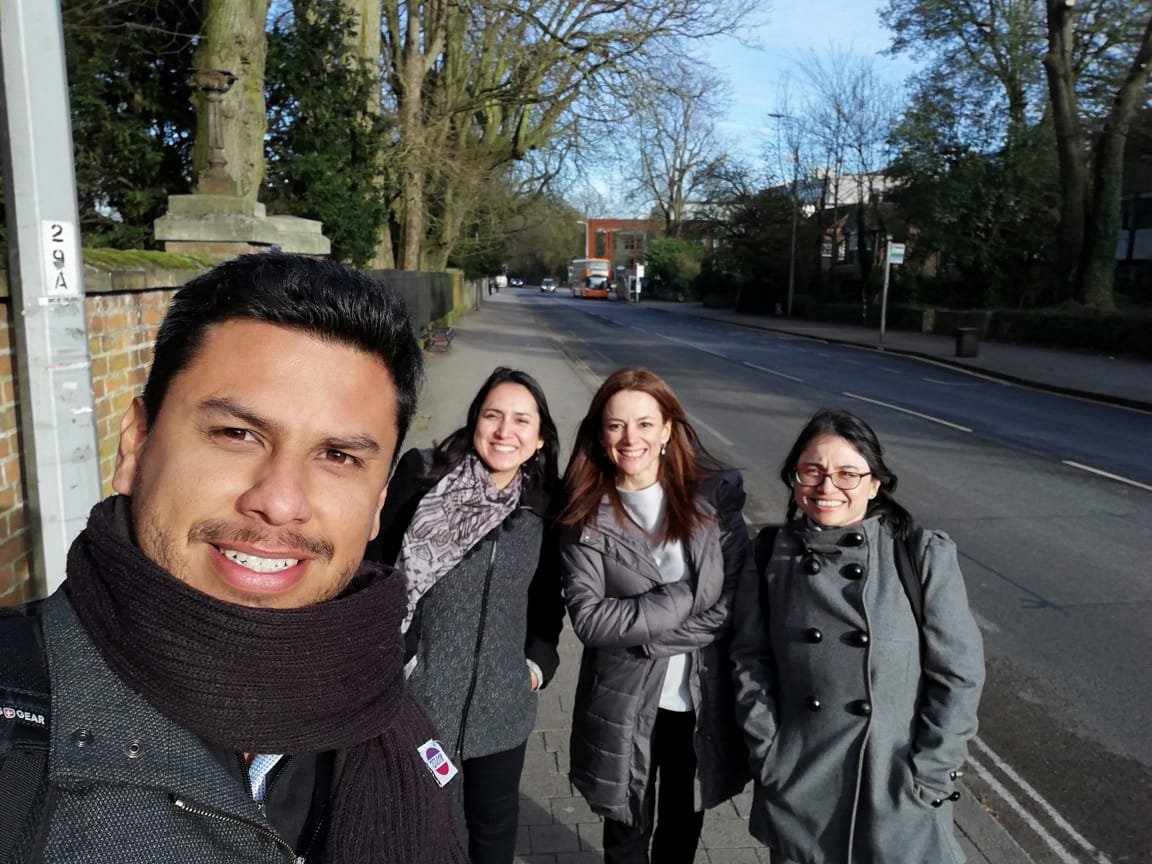 The Lancet Diabetes & Endocrinology 14 hours ago 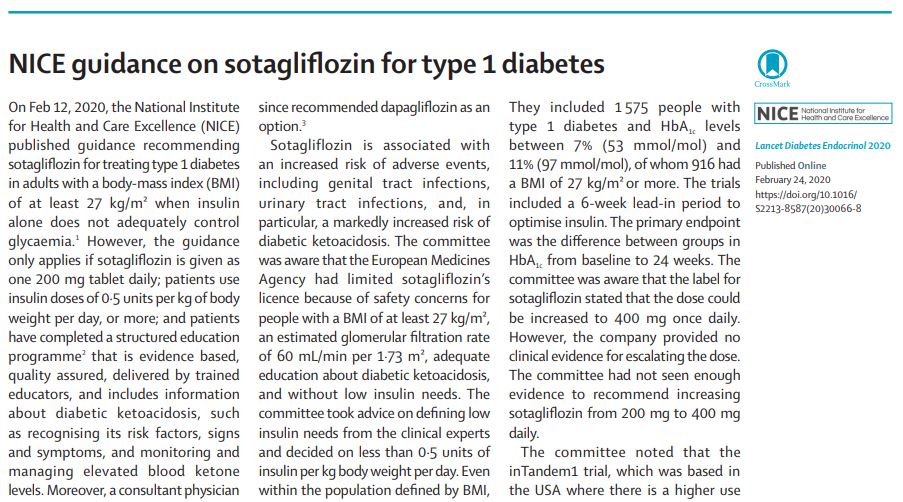