Eating low carb improves the success of obesity treatments by helping people maintain weight loss, new research shows.
Findings published in The BMJ reveal how eating a low carb, higher fat diet increased the metabolisms of overweight participants, allowing them to burn more calories and experience less hunger than those consuming a high carbohydrate, lower fat diet.
“This metabolic effect may improve the success of obesity treatment, especially among those with high insulin secretion,” said the US research team.
The study involved 164 people who were overweight with a Body Mass Index (BMI) of 25 or higher. All the participants lost 12% of their body weight on a 10-week weight loss diet at the beginning of the diet which consisted of 45% of total energy from carbohydrate, 30% from fat, and 25% from protein.
Then the participants were assigned to either a high, moderate or low carb diet for a further 20 weeks. The carbohydrate content was 60% in the high carb diet, 40% in the moderate carb diet and 20% in the low carb diet.
On a low carb way of eating, the participants burned on average over 200 kcal per day more than those on high carb diets. They also experienced a 12% reduction in levels of the hunger hormone ghrelin, compared to 5% in those on high carb diets.
The benefits were even more prominent among those with higher insulin secretion – which can lead to insulin resistance in overweight people, a hallmark of type 2 diabetes development – with low carbers from the higher insulin secretion group expending more than 300 kcal per day on average compared to the high carb group.
The researchers said the results show that increased insulin levels after a meal high in carbohydrate may increase hunger and lead to less energy expenditure.
These findings cast further doubt on the calories in, calories out (CICO) model of obesity, which has a number of flaws, as Dr Zoë Harcombe, PhD has previously explained. The results are instead consistent with the newly emerging carbohydrate-insulin model of obesity.
The results come as the British Dietetic Association released a policy statement clarifying that a low carb diet “should be one of a number of possible dietary approaches suitable for managing type 2 diabetes in adults”.
Editor’s note: World Diabetes Day on 14 November marked the three-year anniversary of our award-winning Low Carb Program. The program shows how by eating a healthy, real-food diet people can lose weight, improve their HbA1c and even put their type 2 diabetes into remission.

Does a low-carbohydrate high-fat diet protect against type 2 diabetes?

Diet Soda and Diabetes
About Diabetology.com 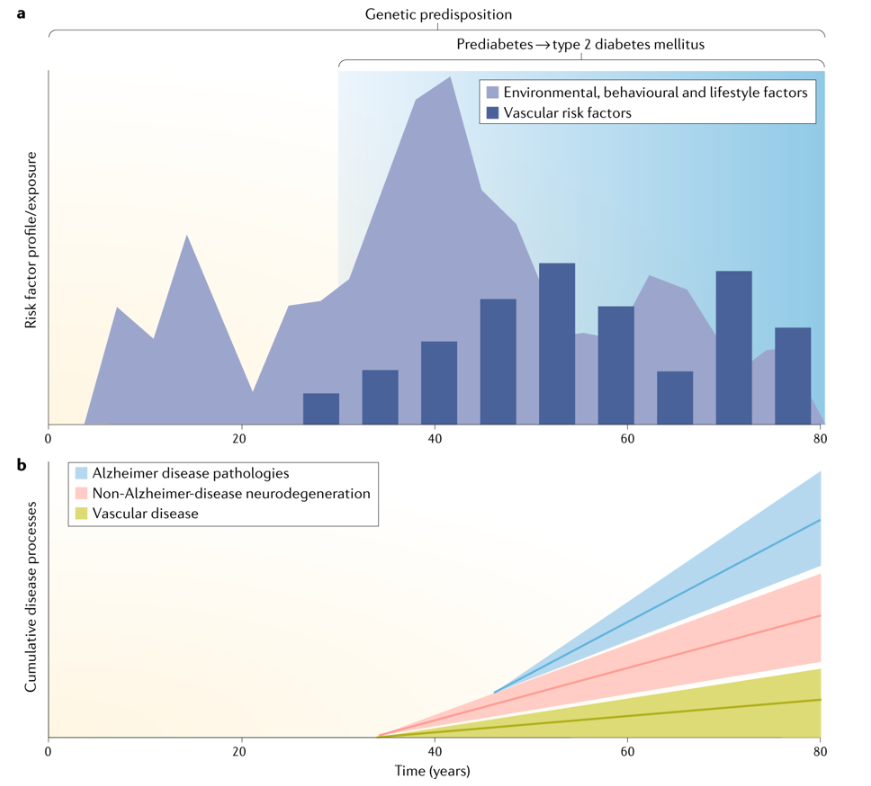 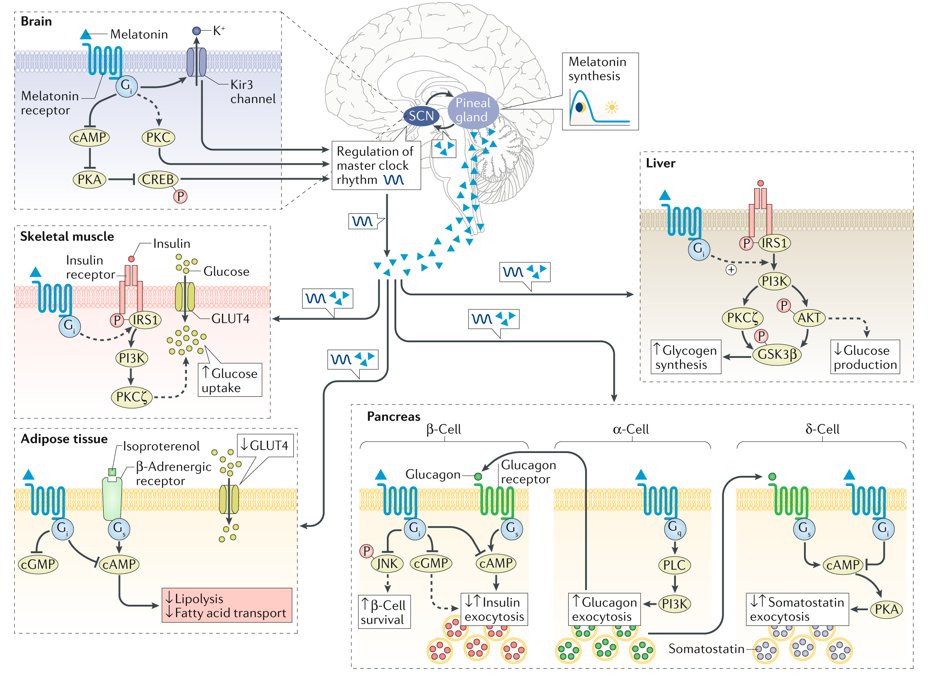 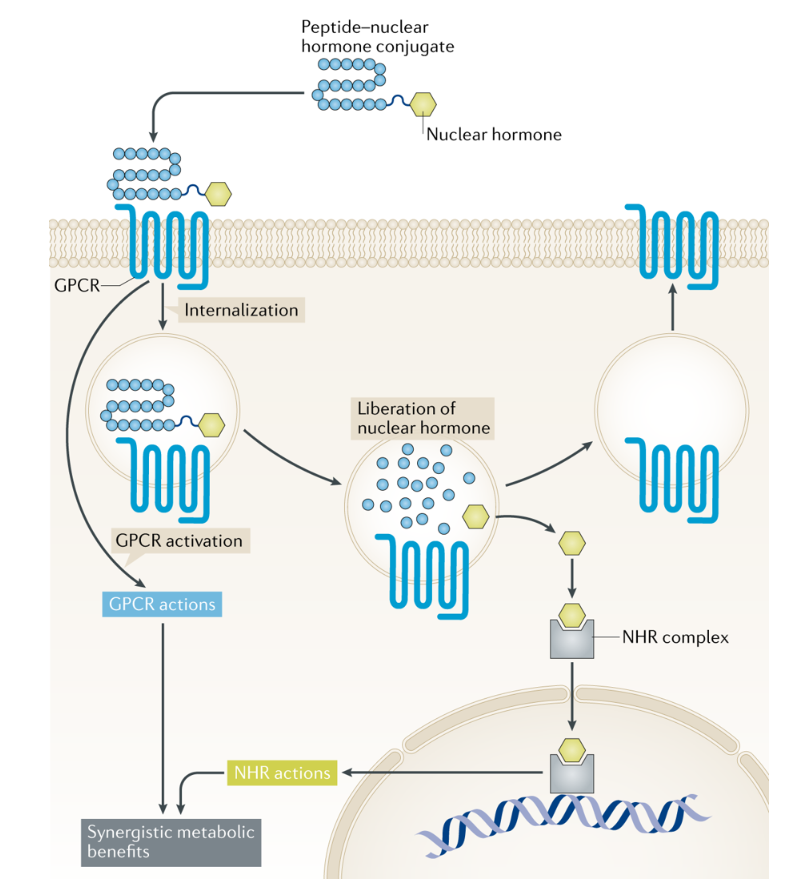 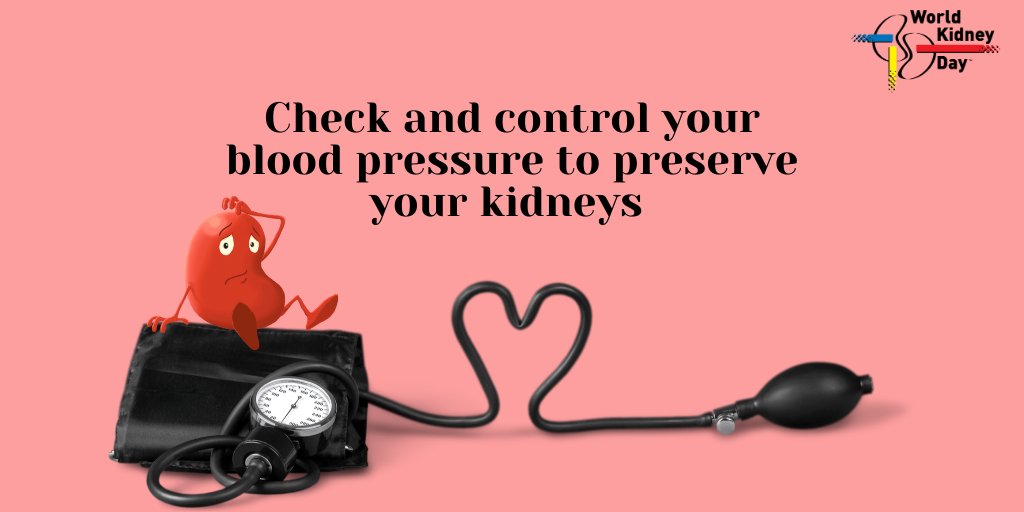 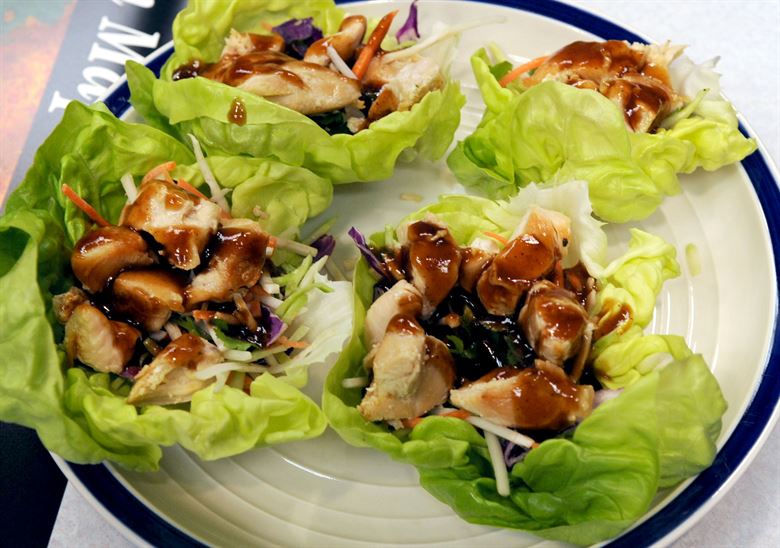 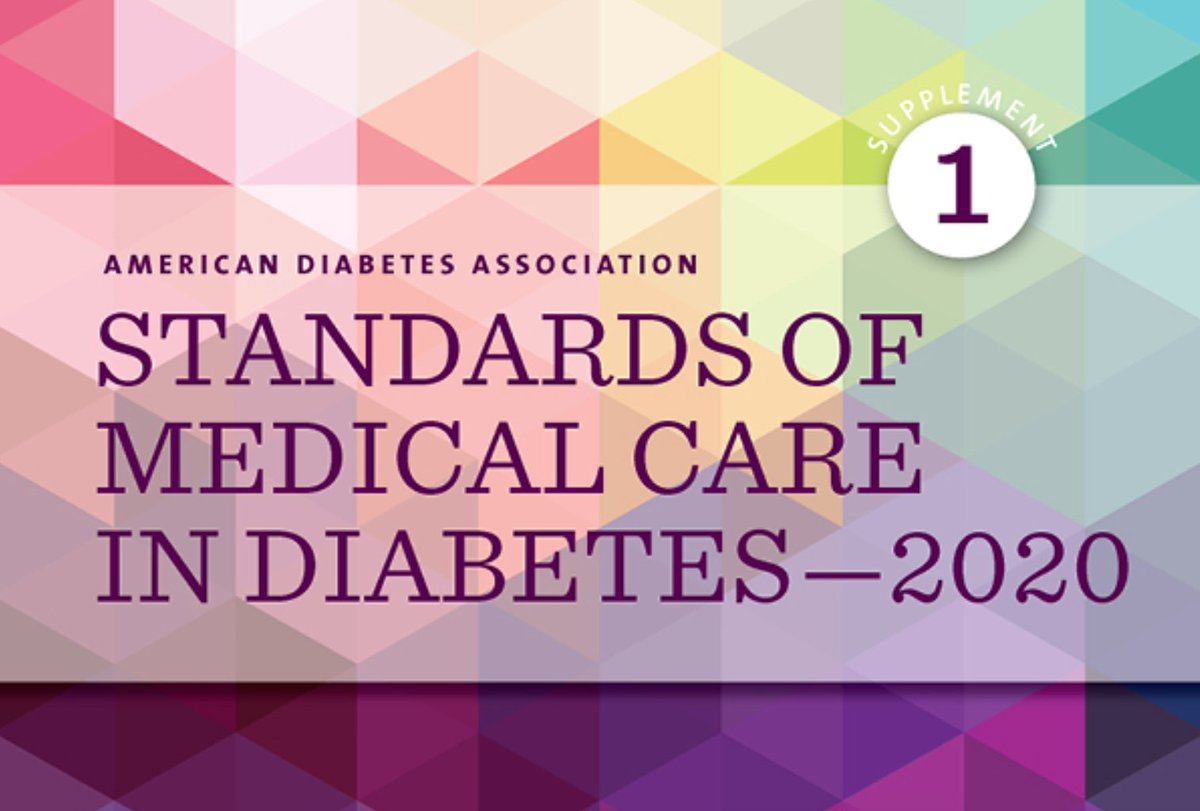 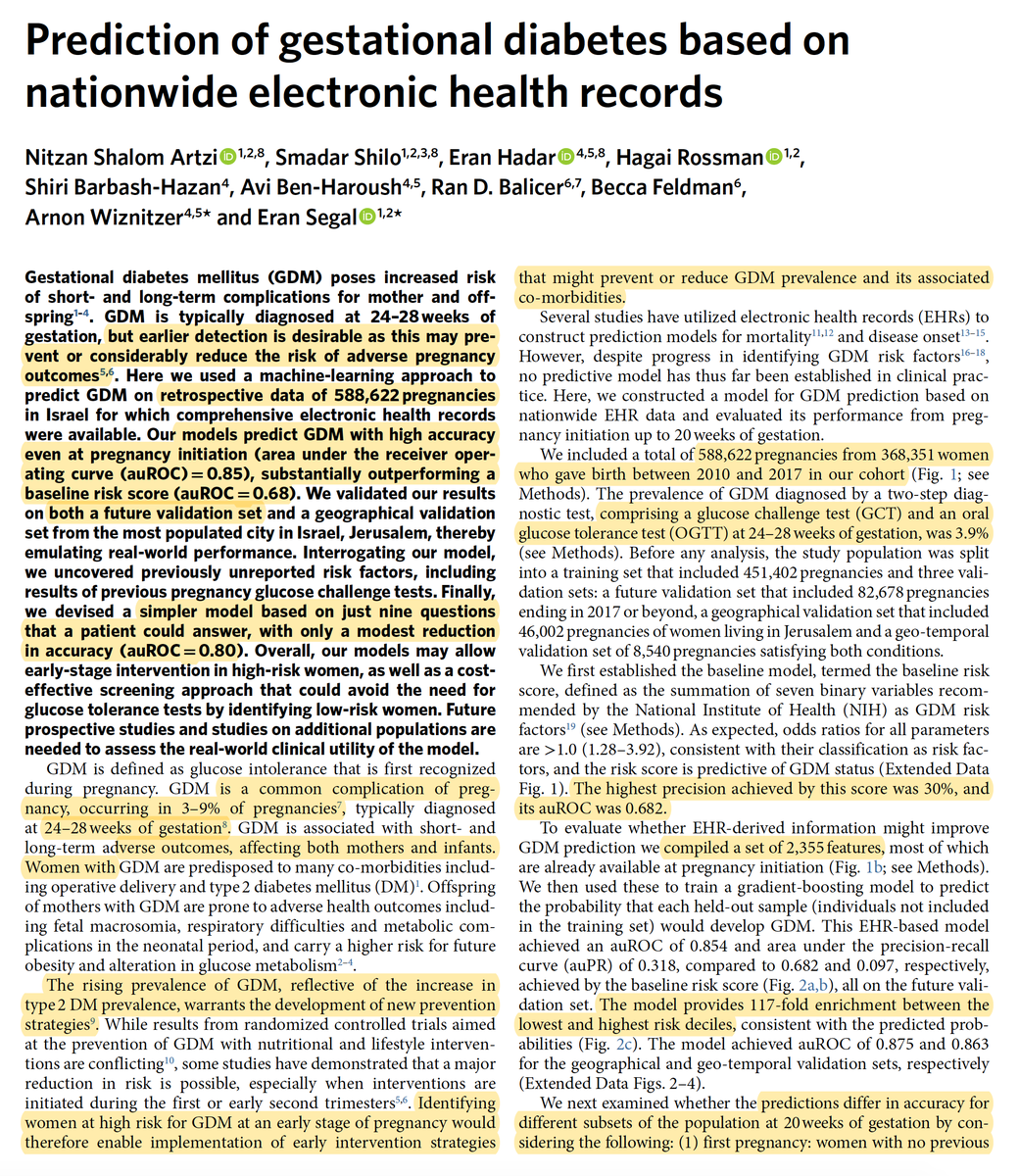 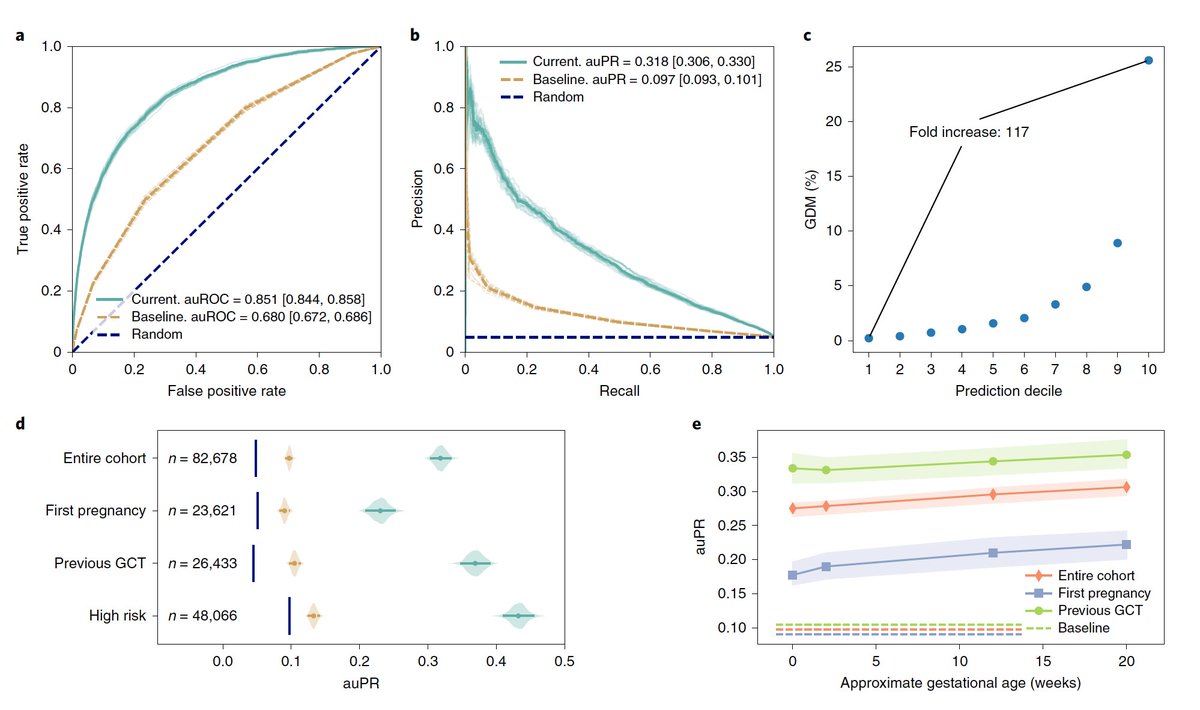 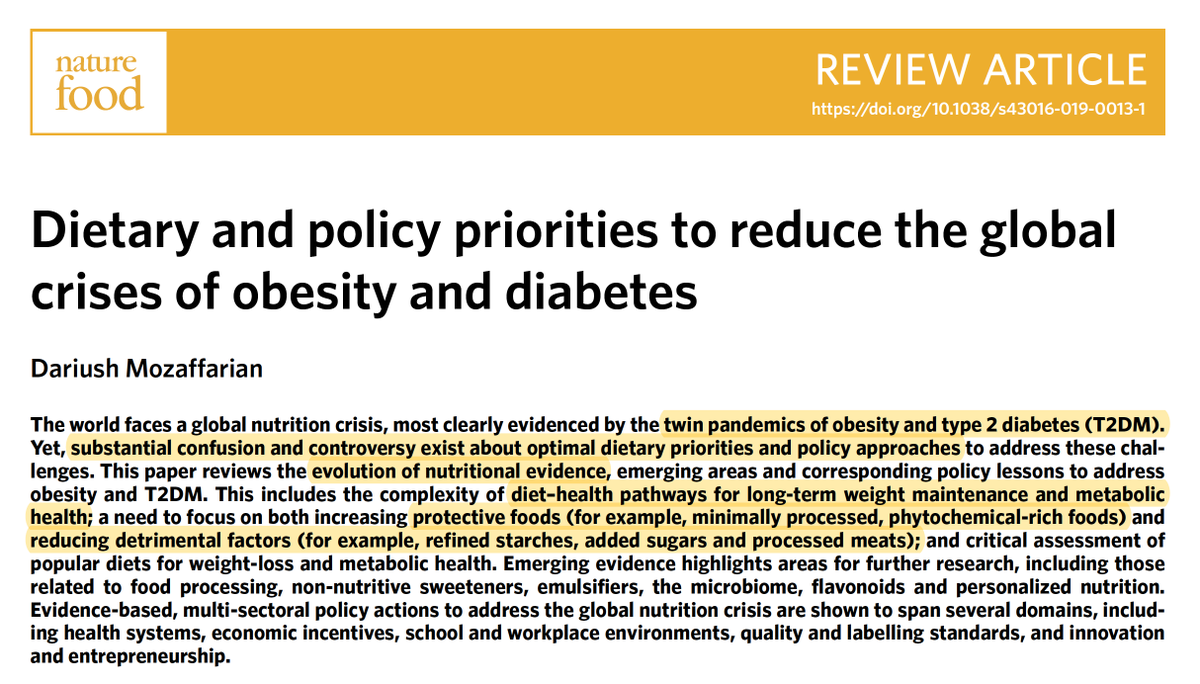 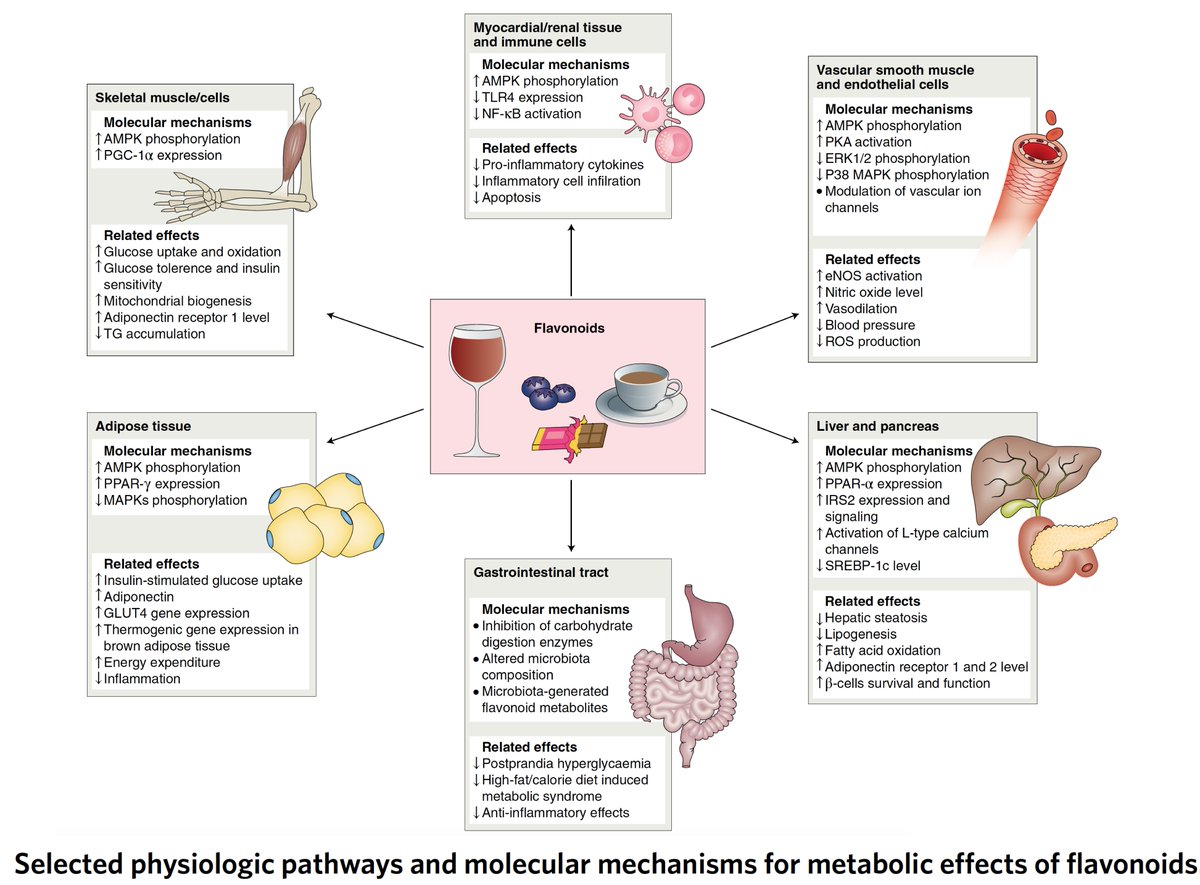 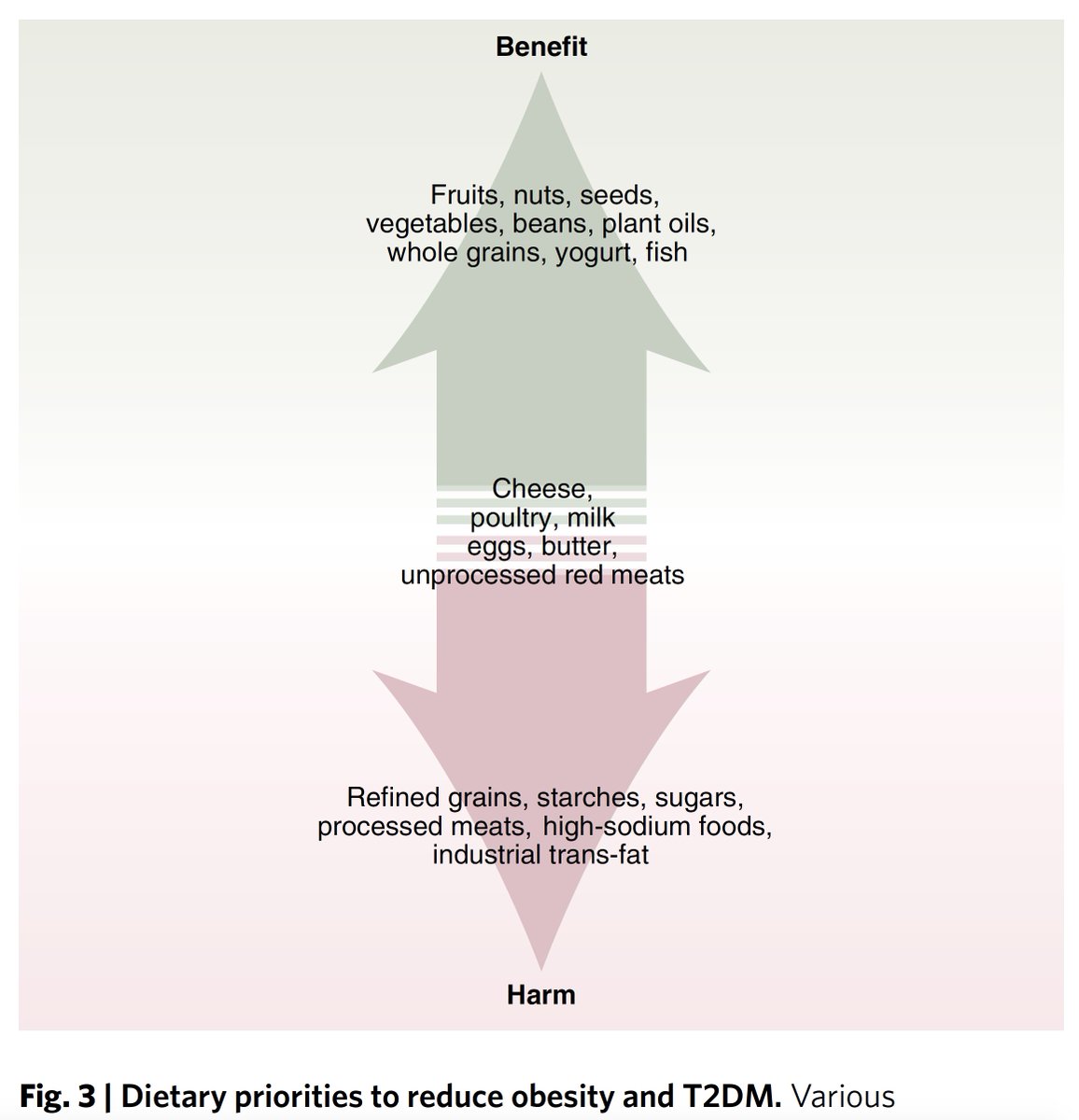