Basaglar received tentative approval in 2014, but final approval was held up until the two companiessettled a Sanofi lawsuit in September of 2015 that claimed patent infringement on the pen formulation of Lantus. Basaglar will now also have a pen option.

The approval was based, in part, on the FDA’s confidence in Lantus, which was approved in 2000. “The applicant demonstrated that Basaglar was sufficiently similar to Lantus to scientifically justify” approval, “and also provided Basaglar-specific data to establish the drug’s safety and efficacy for its approved uses. The Basaglar-specific data included two clinical trials enrolling 534 and 744 patients with type 1 and 2 diabetes mellitus, respectively,” the agency said in a statement.U.S. pricing information hasn’t been released, but in Europe, where Basaglar is already on the market, the pen formulation costs about 15% less than Lantus pens.

Basaglar carries the same indications as Lantus to improve glycemic control in adults and children with type 1 diabetes and adults with type 2 diabetes. The agency said Basaglar is meant to be administered once daily at the same time every day. Lantus carries that dosing recommendation, but physicians have come to realize that its duration of action varies, and some now prefer a split dose with two daily injections, believing it provides tighter glycemic control.

“Long-acting insulin products like insulin glargine play an important role in the treatment of types 1 and 2 diabetes mellitus, and today’s approval is expected to expand the availability of treatment options for health care professionals and patients,” Dr. Jean-Marc Guettier, director of the FDA’s Division of Metabolism and Endocrinology Products, said in the agency statement.

Also as with any insulin, the agency noted, Basaglar should not be used during episodes of hypoglycemia, and patients should be monitored more closely when there are “changes to insulin dosage, co-administration of other glucose-lowering medications, meal pattern, physical activity and in patients with renal impairment or hepatic impairment or hypoglycemia unawareness.”

Although considered a Lantus biosimilar by some, the FDA noted that “Basaglar is not approved as a biosimilar product. No insulin glargine products are currently licensed under the Public Health Service Act, so there is no reference product for a proposed biosimilar product.”

Wonderful to see the next steps taken in the journey of #LanguageMatters #Diabetes A huge thank you @drmohanv for his kind help with the #Tamil version 🙏🏾 & of course @Jazzsethi95 We keep taking steps for the future @AmarPut @ShivaniM_KC @JThambyrajah @DrSelvarajah twitter.com/Jazzsethi95/st…

After the Hindi and Tamil translation, we also have the punjabi and Gujarati one in works! pic.twitter.com/qFXPwxQ3CW 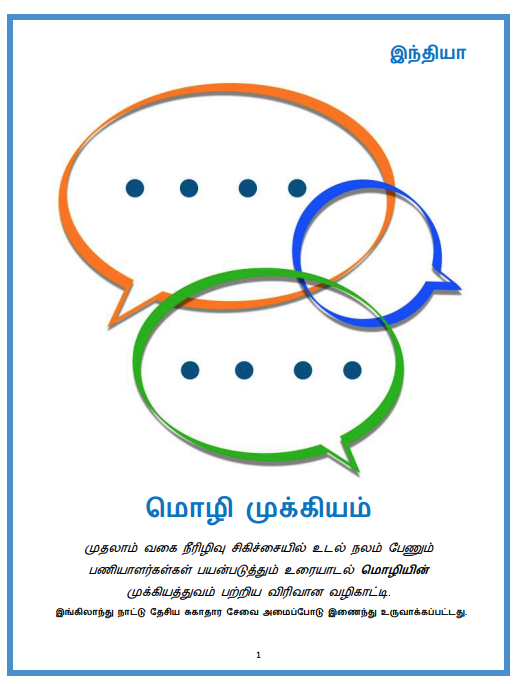 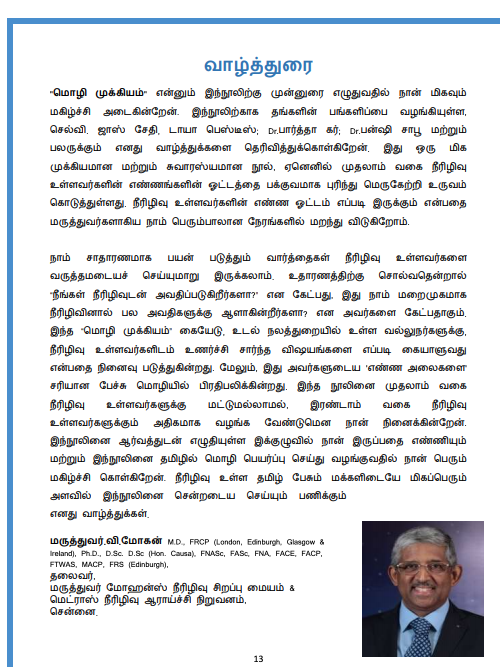 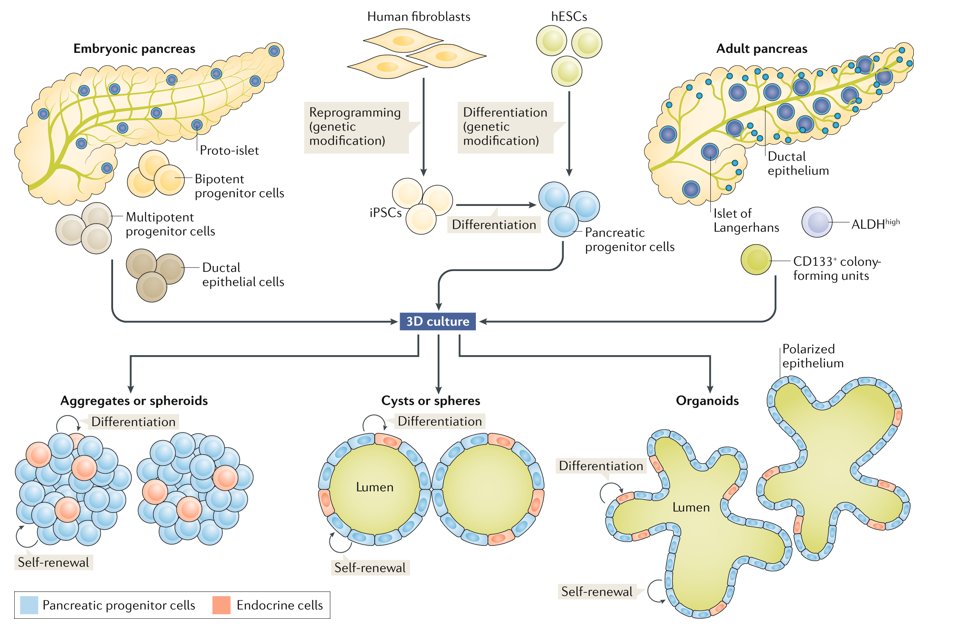 The invention of #insulin was one of the greatest medical breakthroughs. Millions of lives have been saved. Nearly 100 years after the invention, James Collip, a former U of A professor, is finally being recognized for his contribution. #UofA #diabetes cbc.ca/news/canada/ed… 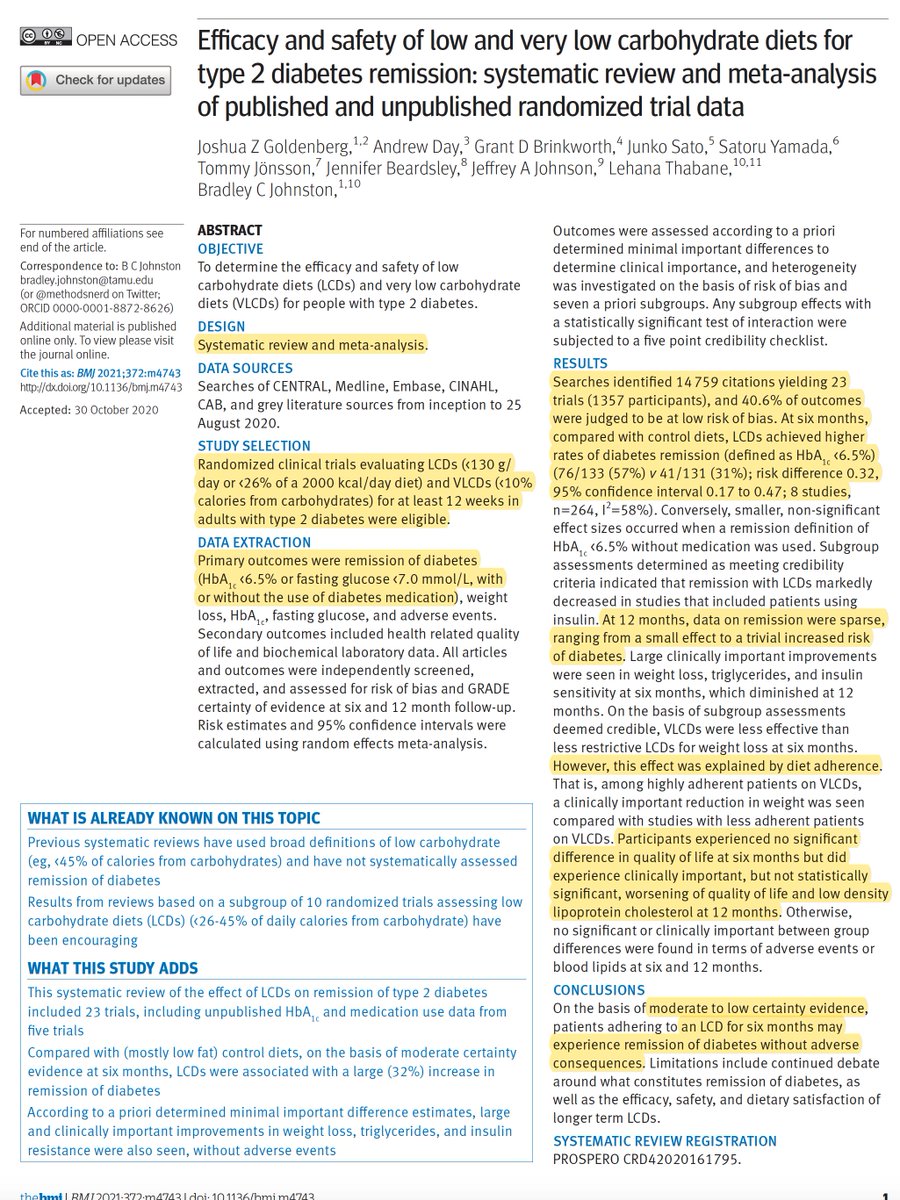 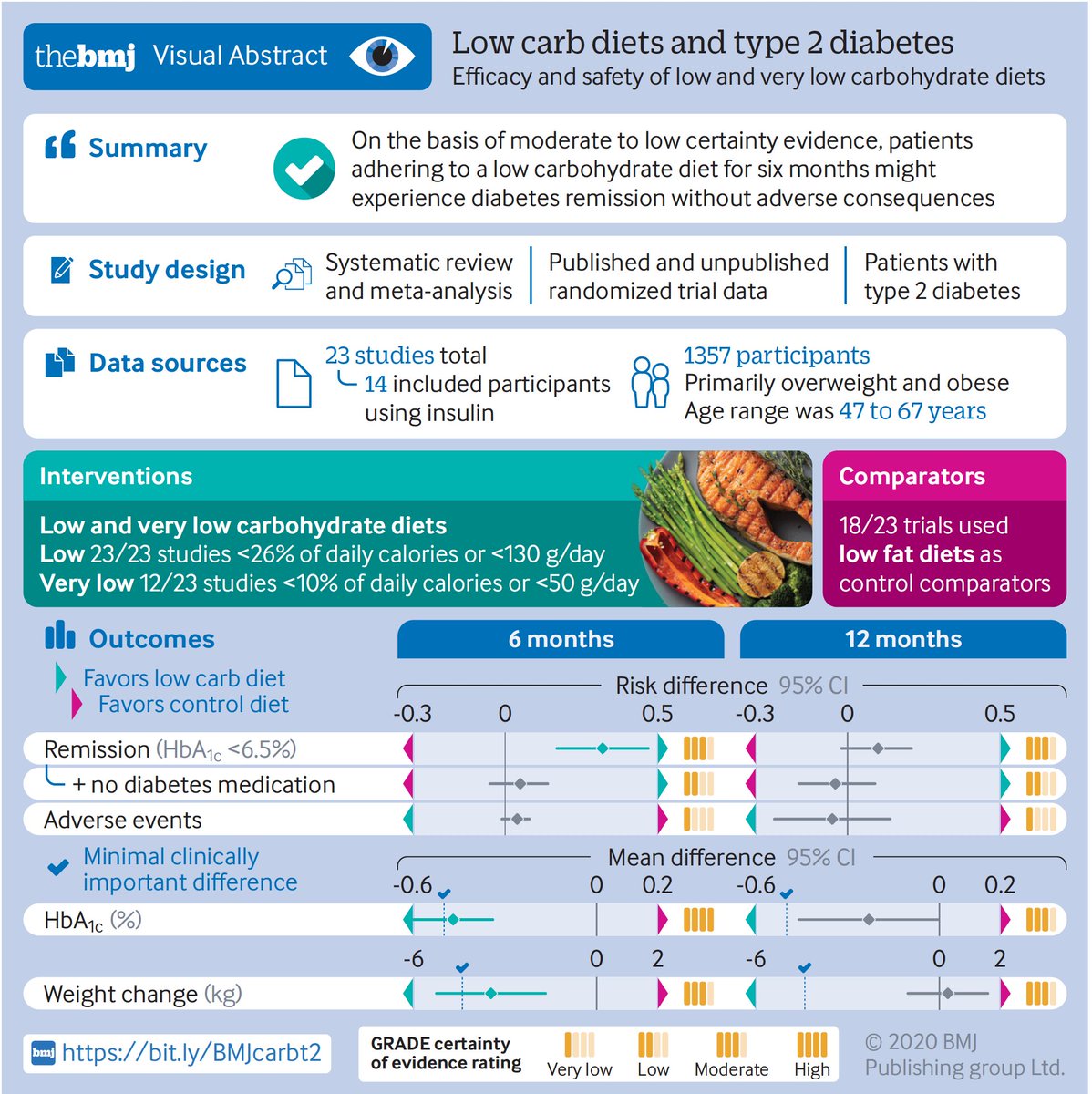 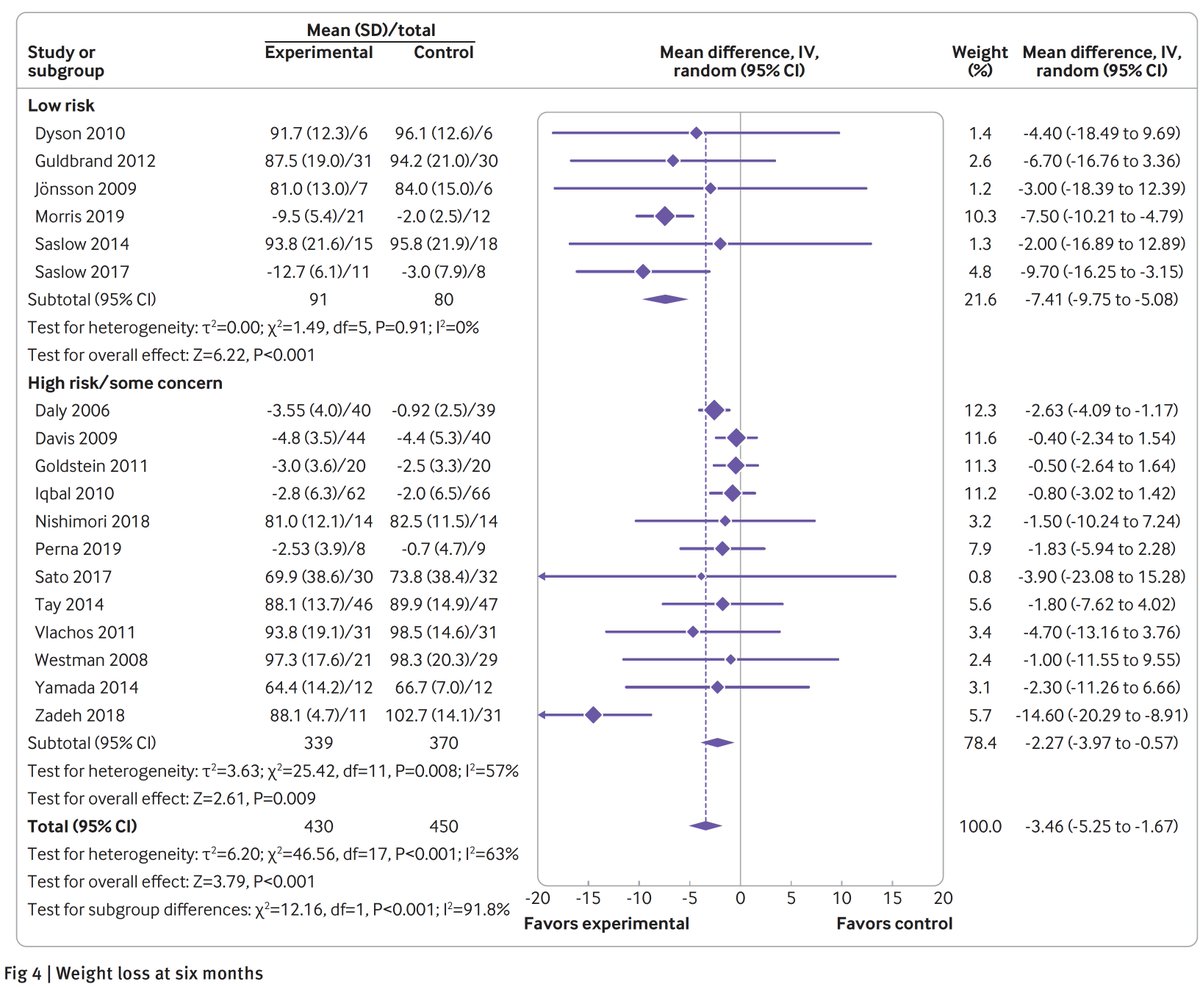 #Diabetes raises by 21% the chances of developing #CVD, research says. The study was based on about a decade of data on 811,579 adults. Learn more ➡️ wapo.st/3s8rqGa 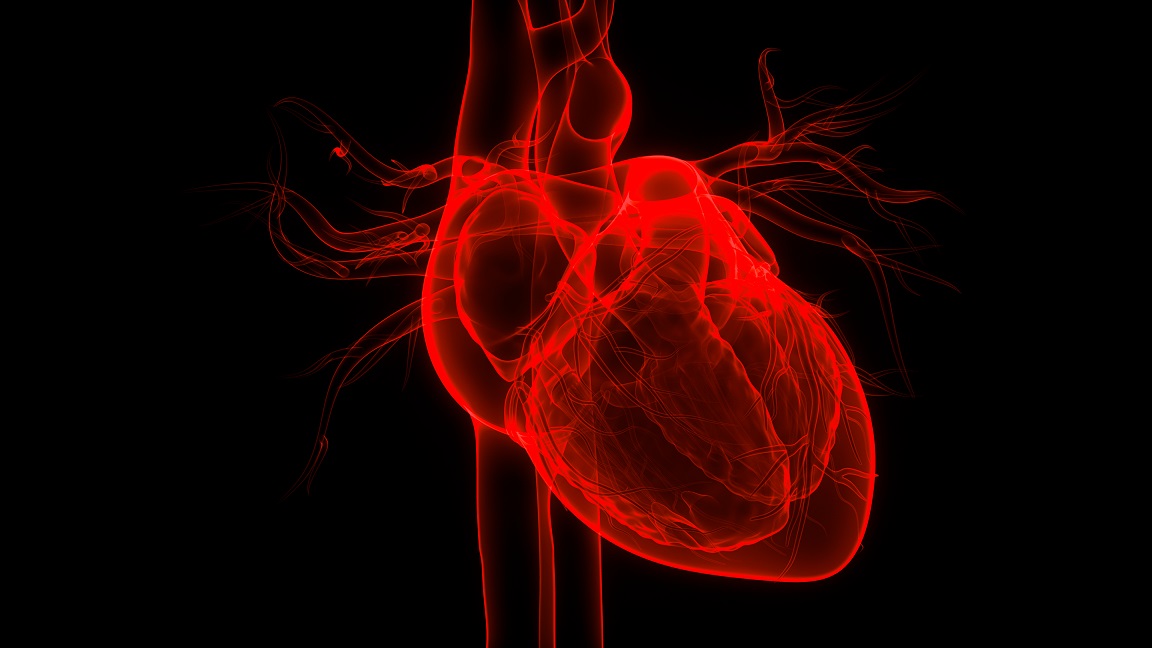 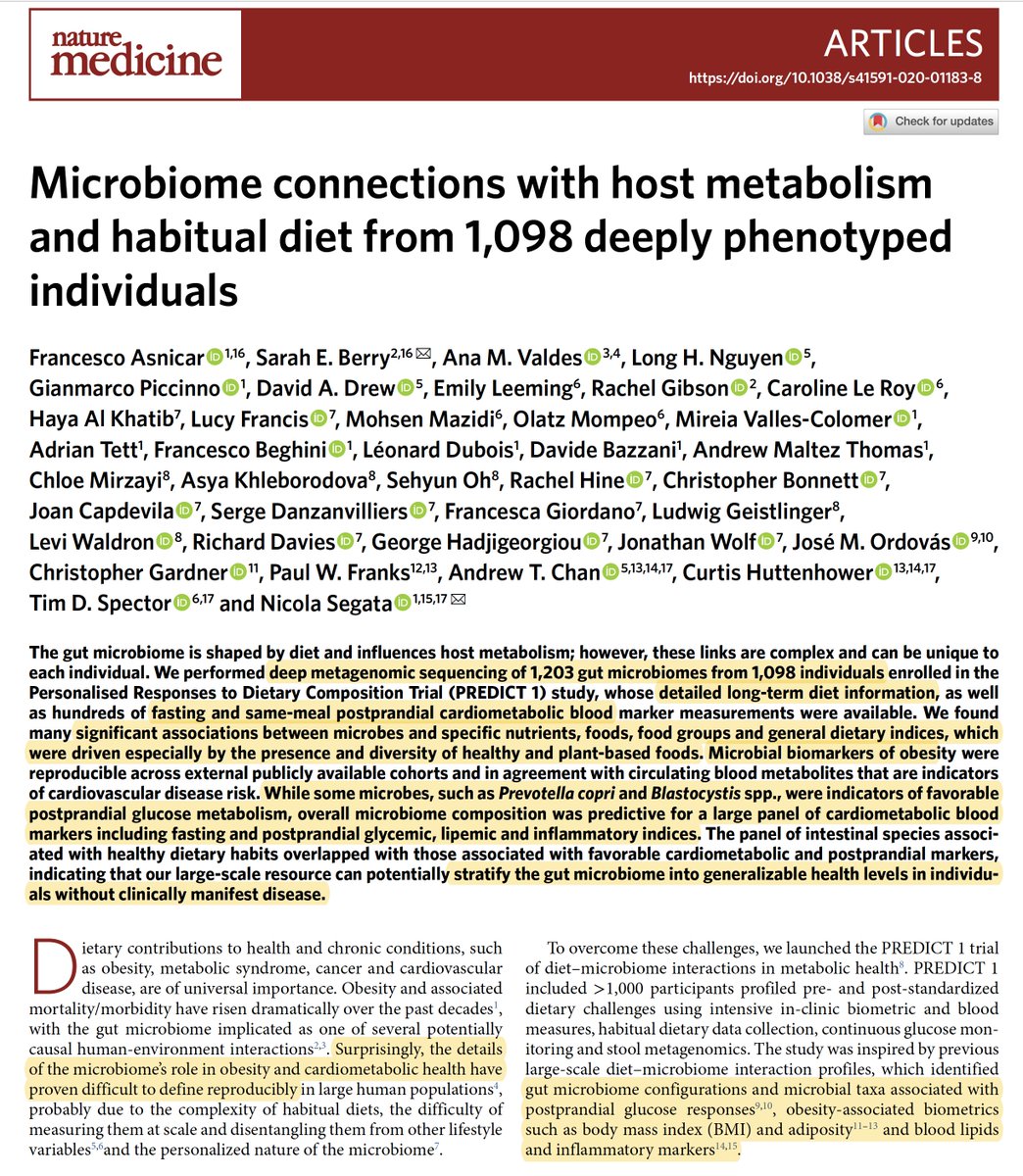 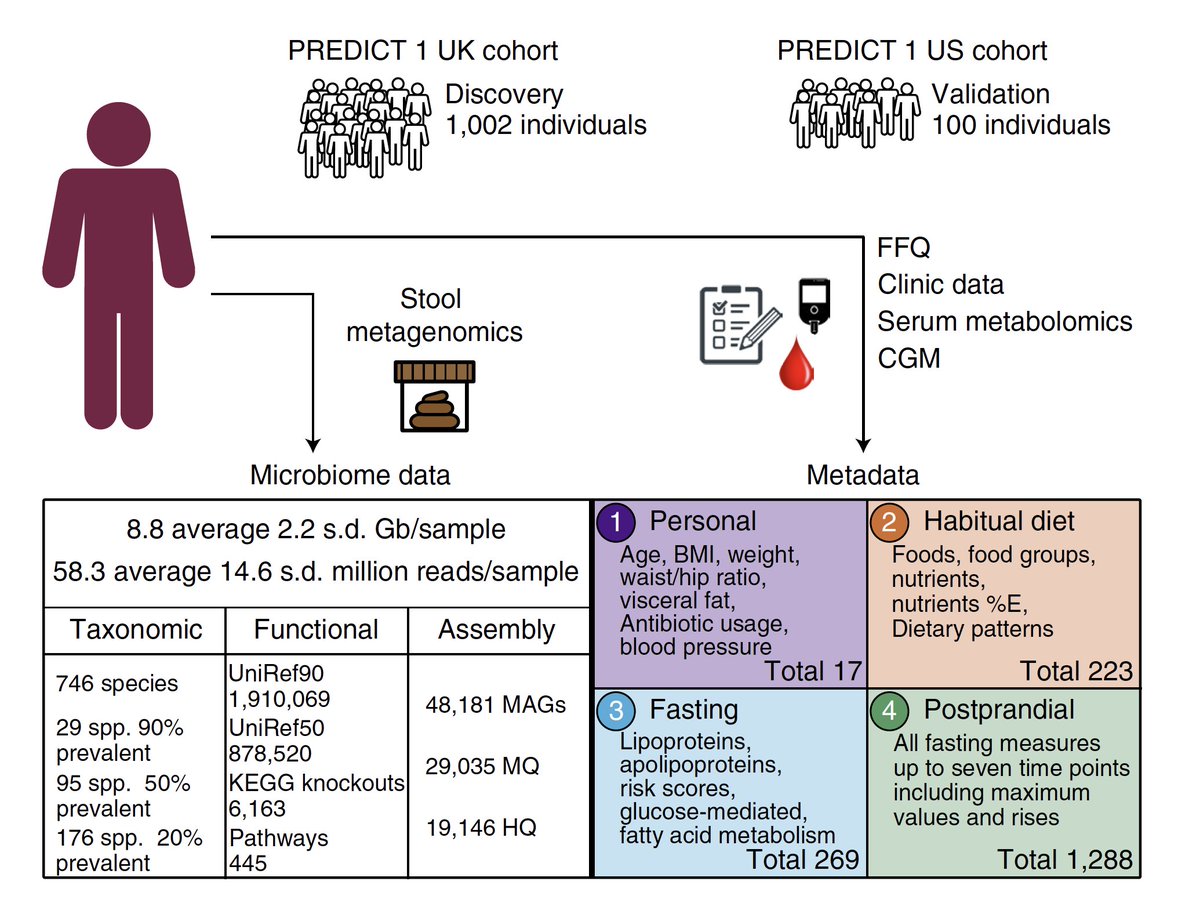 #Diabetes raises your risk of nonalcoholic fatty liver disease, a condition in which excess fat builds up in your liver, even if you drink little or no alcohol. Learn more about protecting your liver: mayocl.in/2Lfre7l 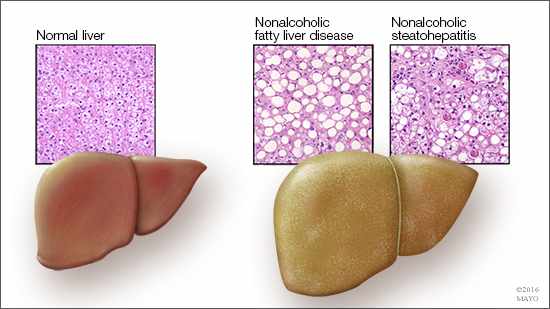 11th January 1922 99 years to the day.... The first dose of #Insulin was administered A 14 year old boy called Leonard Thompson And life was never the same again for so many many people What a moment in the history of science 🧫 #Insulin #Diabetes 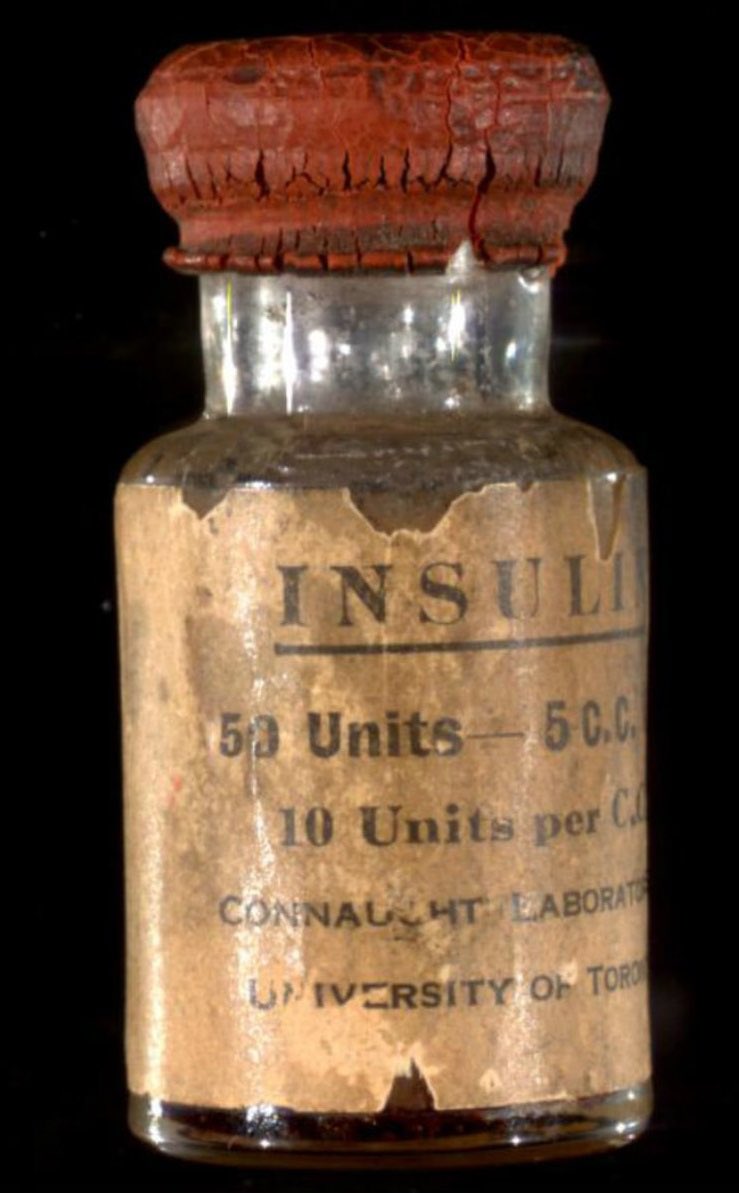 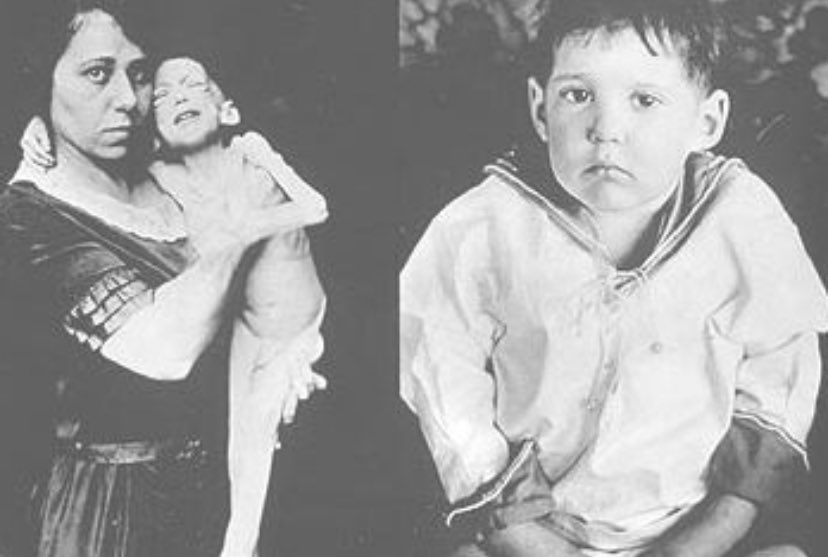 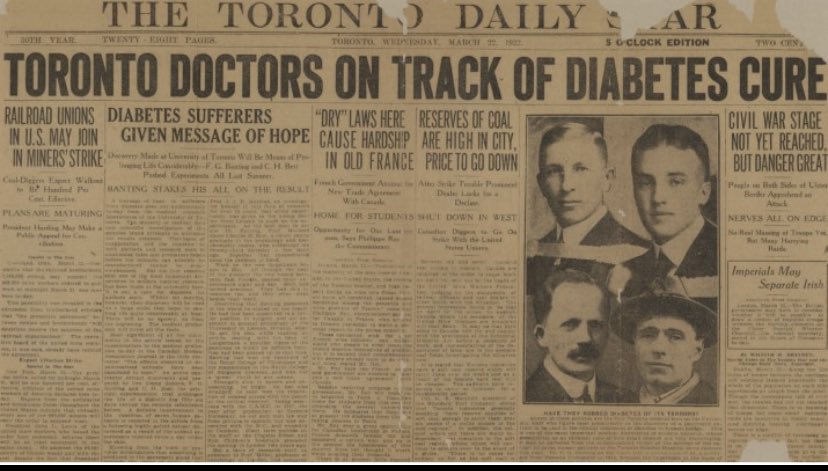